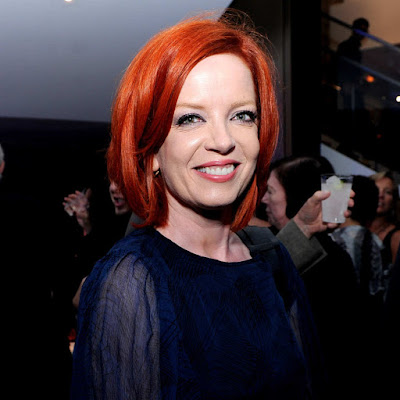 #shirleymanson #rockfile
Shirley Ann Manson (born 26 August 1966) is a Scottish singer, songwriter, musician and actress, best known internationally as the lead singer of the alternative rock band Garbage. For much of her international career Manson commuted between her home city of Edinburgh and the United States to record with Garbage; she now lives and works in Los Angeles. Manson gained media attention for her forthright style, rebellious attitude and distinctive voice. 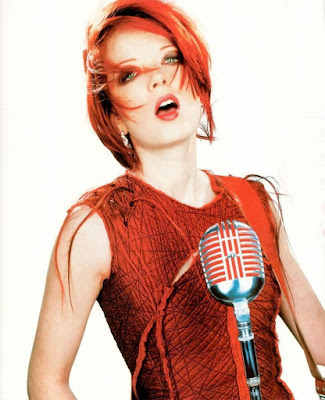 Manson's musical career began in her teens when she was approached to perform backing vocals and keyboards for Scottish band Goodbye Mr. Mackenzie. Quickly she developed into a prominent member of the group and developed a formidable stage presence. Manson was approached by her band's record label with the idea of launching her as a solo artist, and recorded an album with her band under the Angelfish name. After seeing Manson in an Angelfish video broadcast only once on MTV's 120 Minutes, Garbage invited Manson to audition and record vocals on a couple of unfinished songs; she eventually co-wrote and co-produced an entire album with the band. The resulting self-titled debut, Garbage, was a critically acclaimed, worldwide hit, and was followed by four studio albums, including the multiple Grammy Award-nominated Version 2.0, and a greatest hits album. Garbage toured worldwide and sold 12 million records over ten years. 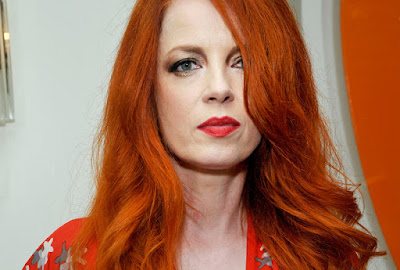 In 2006, Manson began to write and record solo material after Garbage was put on "hiatus" and in 2008 was cast in her first professional acting role on the second and final season of Terminator: The Sarah Connor Chronicles as series regular Catherine Weaver, a liquid metal T-1001 Terminator. Manson returned to the recording studio in 2010 to write and produce material for the group's fifth studio album Not Your Kind of People, who have since followed up with a sixth album Strange Little Birds. 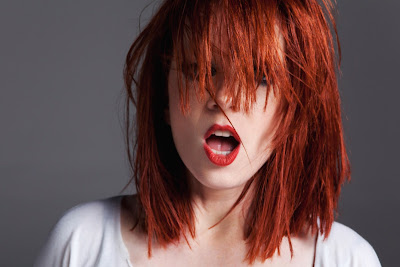 My interview with Shirley Manson:

Posted by Scott Hamilton #Rockfile at 8:37 AM