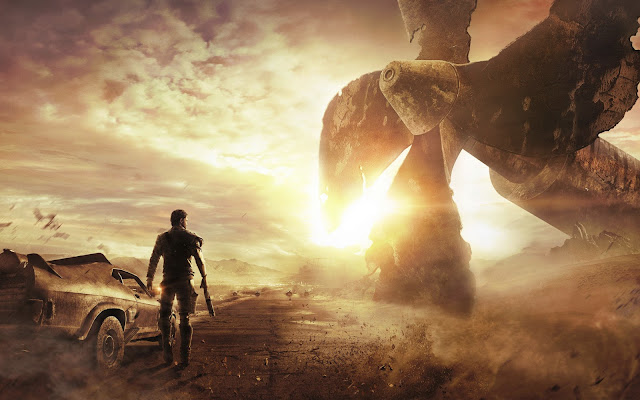 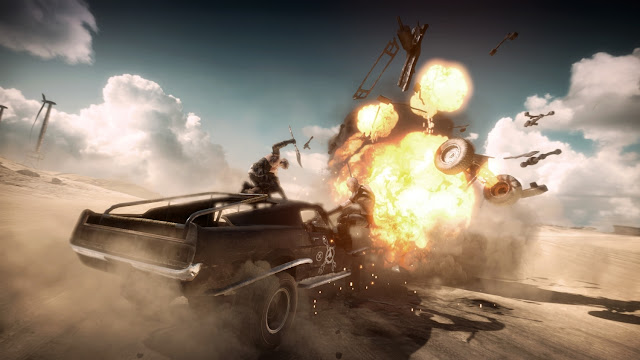 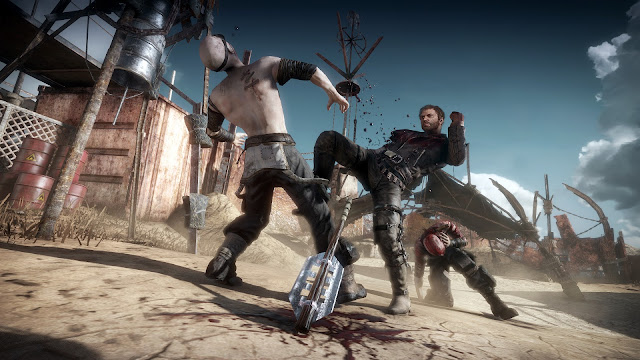 Posted by Scott Hamilton #Rockfile at 3:11 PM No comments: 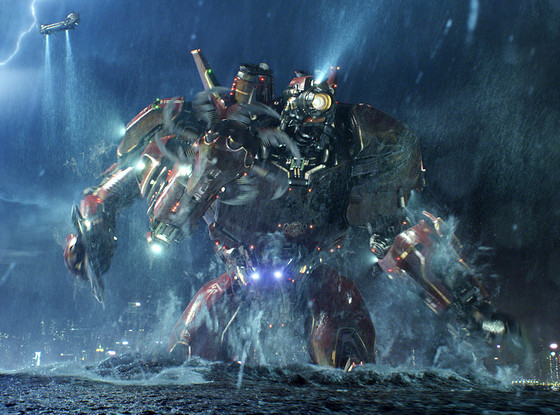 #pacificrim #rockfile #kaiju
After having posted many preview blogs about this movie since last November, Pacific Rim finally opened this past weekend. If you ever watched Godzilla, Gamera, Rodan, Mothra etc and thought it would be cool for someone to make a big budget, modern version minus the zippers on the backs of the guys wearing the rubber suits...this is the movie for you.  It is not trying to be an Oscar winning, dramatic acting, tour-de-force. It is a love-letter to the giant monster ("Kaiju" see below) movies we loved as kids, realized in modern ways thanks to some of the best special effects of the year.

The films opens at a hectic pace, quickly getting you up to speed on the war so far. Aliens have come to wipe us out using gigantic monsters, the world bands together to fight. And things are not going so well, years into the battle. This near-future world feels very real and alive as the main story gets under way, focusing on a group of characters trying to save our world.  Imagine your favorite Kaiju film and add a $200 Million dollar budget and a great director who loves those movies. The movies does exactly what it sets out to do. It is not trying to re-invent the summer blockbuster, it just wants to be the biggest and best Kaiju movie ever.  And it succeeds.

The story is interesting and moves quickly. The acting is fine and the in-between action is gritty and intense. And, yes, those giant battle set-pieces are more than worth the price of admission.  I would see this movie on the largest screen you can find. It was filmed in 2D and converted (we saw the 2D), and although the 3D is supposedly a mixed bag, the images would benefit from being on giant IMAX screens. If I see it a second time theatrically, it will be in IMAX.

It is just about everything you could want from a movie like this and it sets up what could be a truly incredible sequel or even trilogy. After making more than $91 million worldwide in it's opening weekend, word is the studio has already green-lighted the next chapter.

If you want to know a little more about what happens between the opening and the main story, there is a "prequel" graphic novel available that is very much worth your time.  Here is more about Pacific Rim: Tales from Year Zero: http://herocomplex.latimes.com/movies/pacific-rim-graphic-novel-travis-beacham-on-formidable-del-toro/#/0

The soundtrack is composed by Ramin Djawadi, best known for Game Of Thrones, Person Of Interest and Iron Man. Here are the opening and end credits:

The bottom line is: if you like Kaiju movies, you probably already saw this over the weekend. And if you haven't, go now! For everyone else, it's more fun than the Transformers movies, you could do a lot worse. (We ran into a woman in the lobby who had walked out of Grown Ups 2 during the first ten minutes. She said she had to play rock, paper, scissors with her husband to see who would stay with their five kids.)

Kaiju (怪獣 kaijū?) is a Japanese word that literally translates to "strange creature". However, the word Kaiju has been universally translated and defined into English as "monster" or "giant monster" and refers to science fiction films from Japan featuring unnatural creatures of immense size. Kaiju films usually showcase Kaiju of any form attacking a major Japanese city or engaging another (or multiple) Kaiju in battle.

The most famous Kaiju is Godzilla. Other notable Kaiju include Gamera, Mothra, King Ghidorah, Mechagodzilla, Rodan, Daimajin, Gappa, and Guilala.

Posted by Scott Hamilton #Rockfile at 1:58 PM No comments: