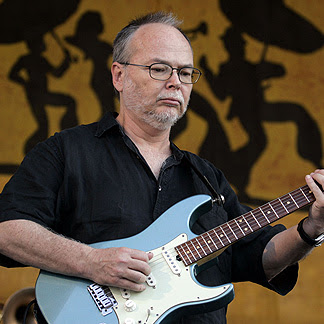 #walterbecker #steelydan #rockfileradio
Walter Carl Becker (February 20, 1950 – September 3, 2017) is an American musician, songwriter, and record producer. He is best known as the co-founder, guitarist, bassist and co-songwriter in Steely Dan. 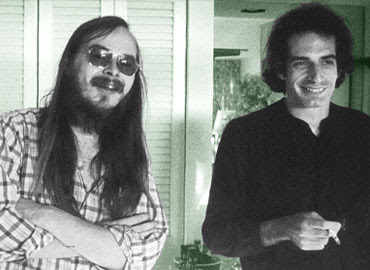 On September 3, 2017, Becker died of esophageal cancer at his home in Manhattan, New York. At the time of his death, no cause or other details were announced, but a statement released in November by Becker's widow detailed his struggle with the disease.

Musicians such as Julian Lennon, Steve Lukather, and John Darnielle of the Mountain Goats made public statements mourning Becker's death. Rickie Lee Jones, whose album Flying Cowboys was produced by Becker, recalled her long friendship with him in an editorial she wrote for Rolling Stone.

In a statement released to the media the day of Becker's death, Fagen recalled his long-time friend and musical partner as "Smart as a whip, an excellent guitarist and a great songwriter," and closed by stating that he intended to "Keep the music we created together alive as long as I can with the Steely Dan band."