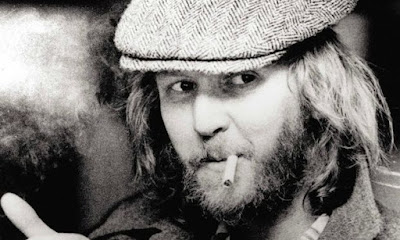 Harry Nilsson is forever intertwined with my childhood, The Point was huge for me. My parents were fans and introduced me to the Beatles favorite singer. Gone to soon, he is still one of my favorite artists. #rockfile 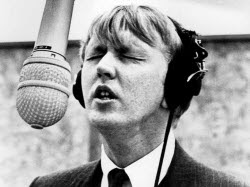 #harrynilsson #nilsson
Harry Edward Nilsson III (June 15, 1941 – January 15, 1994), usually credited as Nilsson, was an American singer-songwriter who achieved the peak of his commercial success in the early 1970s. He is known for the hit singles "Everybody's Talkin'" (1969), "Without You" (1971), and "Coconut" (1972). Nilsson also wrote the song "One" made famous by the rock band Three Dog Night. He was one of the few major pop-rock recording artists of his era to achieve significant commercial success without ever performing major public concerts or undertaking regular tours. 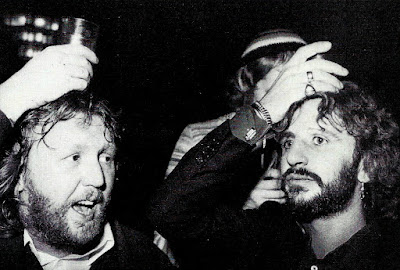 For more details about his life, visit wikipedia 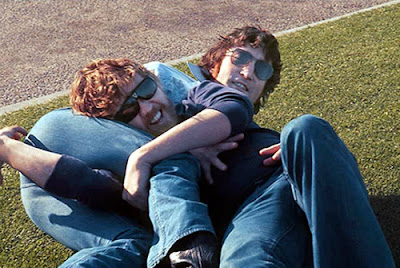 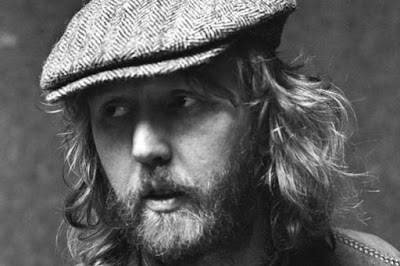 Posted by Scott Hamilton #Rockfile at 11:24 AM No comments: