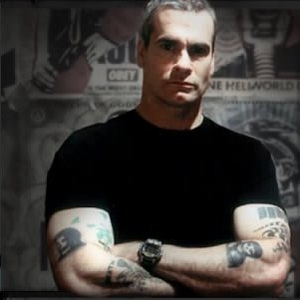 #henryrollins #blackflag #rockfile
A big Happy Birthday to one of my favorite people on the planet.
Although I am not a huge fan of his music, I do respect what he has to say. 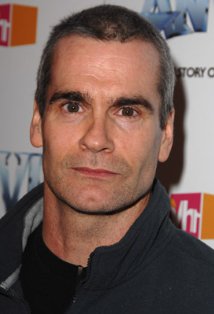 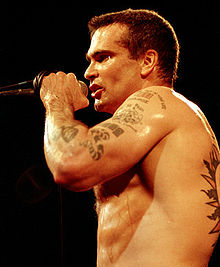 Posted by Scott Hamilton #Rockfile at 9:09 AM No comments: