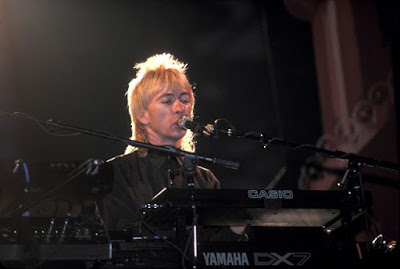 #greghawkes #thecars #rockfile
Gregory A. "Greg" Hawkes (born October 22, 1952) is a musician best known as the keyboardist for the rock band The Cars.

Hawkes, a native of Fulton, Maryland, attended Atholton High School where he played in a band called Teeth. He then attended Berklee College of Music for two years, majoring in composition and flute. He left to play in various bands, including Martin Mull and his Fabulous Furniture, where he played flute, saxophones and clarinet. He also played in a band called Richard and The Rabbits, which included future Cars bandmates Ric Ocasek and Benjamin Orr. He was the last member to join The Cars. 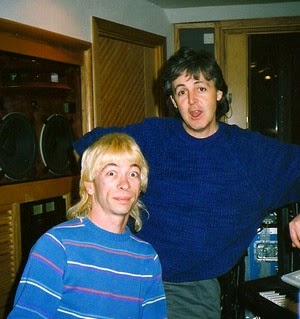 Hawkes' most notable involvement is with The Cars. Hawkes pushed the limits of available technology and sequencing helping to forge the sound of the 1980s. While The Cars were known commercially as a rock and new wave band, he had the biggest impact on the synthpop and new wave sound of The Cars hits such as Drive. His signature sounds include the Prophet-5 "touch sync" sound heard on "Let's Go" and "Hello Again" as well as arpeggiated and syncopated synth lines such as on "Shake it Up" and "Heartbeat City".

In 2010, Hawkes reunited with the surviving original members of The Cars to record their first album in 24 years, titled Move Like This, which was released May 10, 2011. 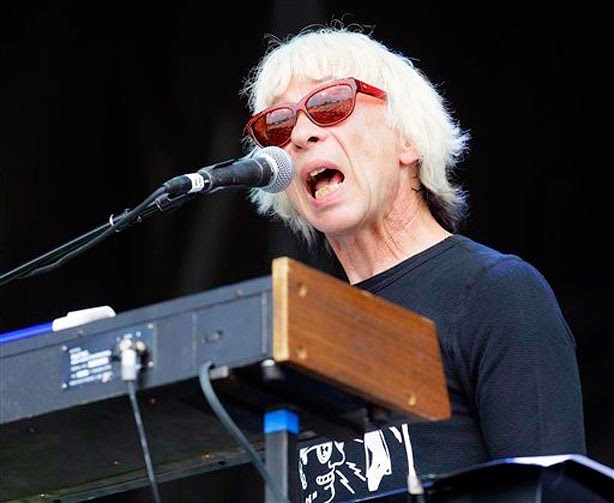 Posted by Scott Hamilton #Rockfile at 10:17 AM No comments: