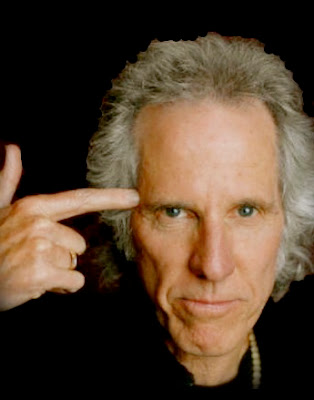 #johndensmore #thedoors #rockfile
John Paul Densmore (born December 1, 1944) is an American musician and songwriter. He is best known as the drummer of the rock group The Doors.
Born in Los Angeles on December 1, 1944, Densmore grew up playing piano and later took up drums/percussion for the marching band at his school. Densmore attended Santa Monica City College and California State University, Northridge; at the latter he studied ethnic music under jazz cellist Fred Katz. 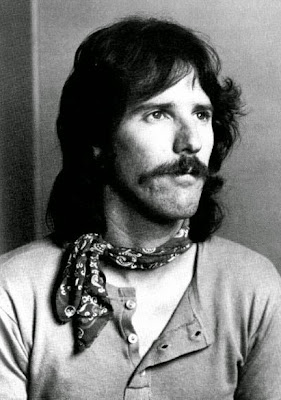 He joined The Doors in 1965 and remained a member until the band's dissolution in 1973. Densmore met keyboardist Ray Manzarek and guitarist Robby Krieger at a Transcendental Meditation lecture. Densmore says, "There wouldn't be any Doors without Maharishi." According to Densmore's own book, he quit the band on one occasion in reaction to Jim Morrison's increasingly self-destructive behavior, although he returned the next day. He repeatedly suggested that the band stop touring, but Krieger and Manzarek were resistant to this notion. After the Doors' final, disastrous performance with Morrison in New Orleans on December 12, 1970, the band agreed to discontinue performing live. The New Orleans debacle would be the band's last public performance as a quartet.

Densmore allowed "Riders on the Storm" to be used to sell Pirelli Tires, in the UK only. Densmore later stated that he "heard Jim's voice" in his ears and ended up donating the money earned to charity. In 2002, Densmore vetoed an offer by Cadillac for $15 million for "Break on Through (To the Other Side)" because of Morrison's vehement opposition to licensing the Doors' music for commercial use. 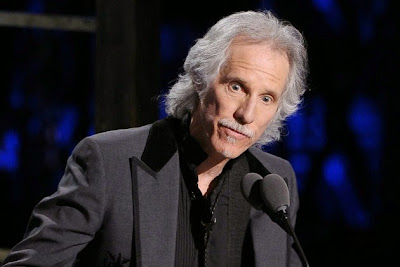 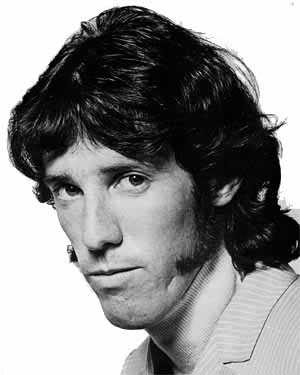 Posted by Scott Hamilton #Rockfile at 7:56 AM No comments: