VANISHER: I love this band (video)

Welcome to my new feature, I love this band.  Each post will highlight a band or artist that may be flying (or has flown) under your musical radar. 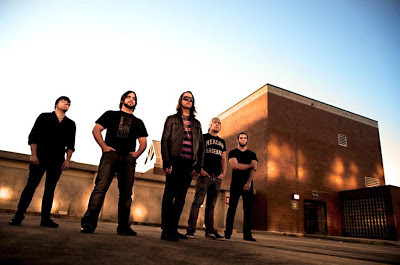 Needless to say, thanks to my career choice I hear tons of new music every week. When something rises above the average and begs to be listened to multiple times, I know I have found something special.  So it went with Vanisher "Unbound", after first listen came a second and third, etc...  it demanded my attention. 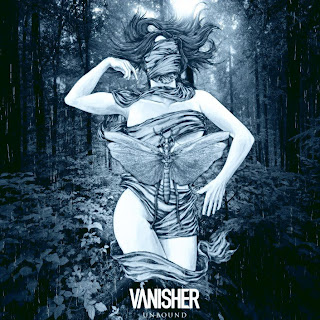 I cannot find much info about the band on their sites but it seems they changed their name a couple of years ago to what could be a reference to a semi-obscure comic book villain from X-men #2 in 1963. 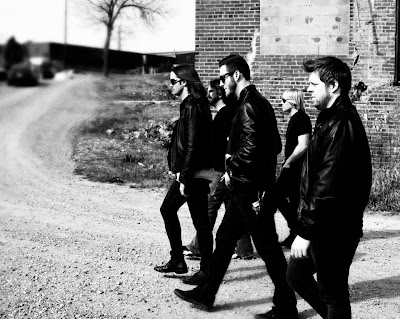 As heavy as the band appears, they never lose sight of the melodic elements.  Songs take strange and intriguing directions, yet remain catchy and driven.  This is a 21st century hard rock sound with tight playing and hooky melodies.


Check out the debut track from their new album:


Here is something from their EP, a video they obviously had fun making.


Martyr To The Flames (from The Buried Alone EP)

And, just in time for Halloween, I found this Metallica cover:

Of Wolf And Man (Metallica cover)


If you are still not convinced to download their debut album, here is a sampler... 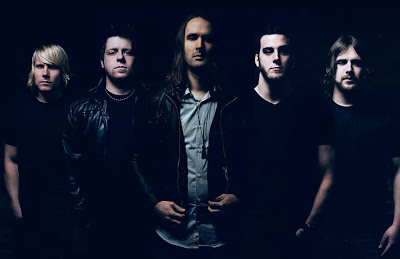 I believe in this band enough that they are getting played on both of my radio stations: http://RockfileRadio.com

Future posts will include artists both new and classic....just a little off the "beaten path".


Thanks for stopping by and sharing the love of music! (-']
Posted by Scott Hamilton #Rockfile at 12:13 PM No comments: