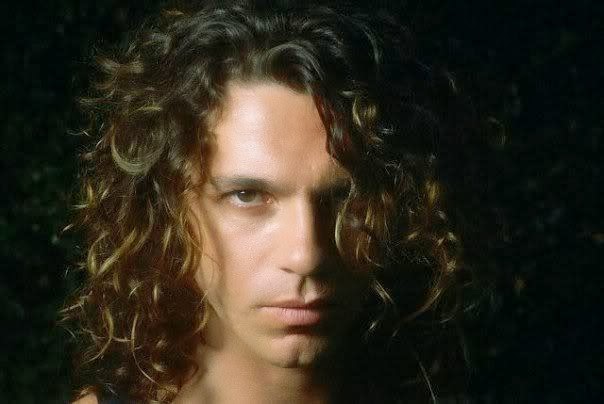 #michaelhutchence #inxs #rockfile
Michael Kelland John Hutchence (22 January 1960 – 22 November 1997) was an Australian musician and actor. He was a founding member and the lead singer and lyricist of rock band INXS from 1977 until his death in 1997.

INXS were an Australian rock band, formed as The Farriss Brothers in 1977 in Sydney, New South Wales. They began playing covers in Western Australian pubs and clubs, occasionally playing some of their original music. Mainstays were main composer and keyboardist Andrew Farriss, drummer Jon Farriss, guitarists Tim Farriss and Kirk Pengilly, bassist Garry Gary Beers and main lyricist and vocalist Michael Hutchence. For twenty years, INXS was fronted by Hutchence, whose "sultry good looks" and magnetic stage presence made him the focal point of the band. Initially known for their new wave/pop style, the band later developed a harder pub rock style that included funk and dance elements.

In 1980, INXS first charted in their native Australia with their debut self-titled album, but later garnered moderate success in other countries with Shabooh Shoobah and a single, "The One Thing". Though The Swing brought more success from around the world, its single "Original Sin" was even greater commercially, becoming their first number-one single. They would later achieve international success with a series of hit recordings through later in the 1980s and the 1990s, including the albums Listen Like Thieves, Kick, and X, and the singles "What You Need", "Need You Tonight", "Devil Inside", "Never Tear Us Apart", and "Suicide Blonde".

In the 1990s, INXS achieved a new fan following through Hutchence's romance with fellow Australian singer Kylie Minogue, and achieved greater acclaim in the United Kingdom. However, starting with Welcome to Wherever You Are, in 1992, they achieved less success in the United States. After Hutchence was found dead in his hotel suite in Sydney in November 1997, the band did not perform publicly for a year.

INXS won six Australian Recording Industry Association (ARIA) awards including three for 'Best Group' in 1987, 1989 and 1992, and was inducted into the ARIA Hall of Fame in 2001. INXS has sold over 55 million records worldwide. 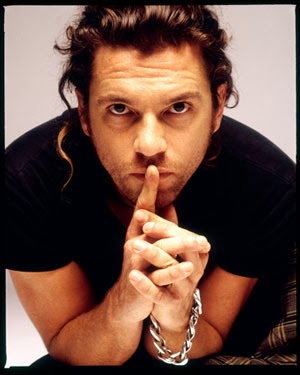 Hutchence was a member of short-lived pop rock group Max Q and recorded solo material which was released posthumously. He acted in feature films, including Dogs in Space (1986), Frankenstein Unbound (1990) and Limp (1997). According to rock music historian, Ian McFarlane, "Hutchence was the archetypal rock showman. He exuded an overtly sexual, macho cool with his flowing locks, and lithe and exuberant stage movements". Hutchence won the 'Best International Artist' at the 1991 BRIT Awards with INXS winning the related group award. 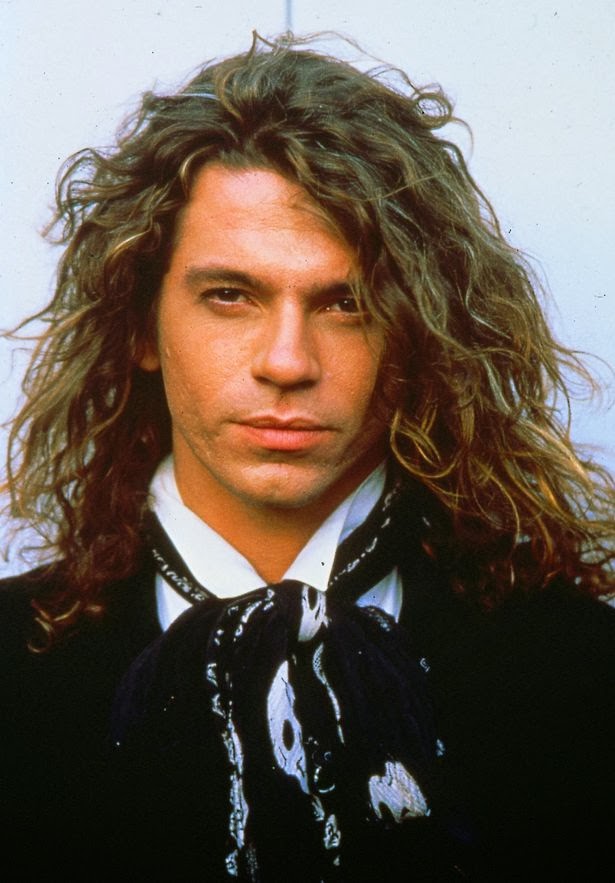 His private life was often reported in the Australian and international press, with a string of love affairs with prominent actresses, models and singers. Hutchence's relationship with UK television presenter Paula Yates began while she was divorcing musician and Live Aid organiser, Bob Geldof. Hutchence and Yates had a daughter in 1996.

On the morning of 22 November 1997, Hutchence was found dead in his hotel room in Sydney. His death was reported by the New South Wales Coroner to be the result of suicide. In 2000, Yates died of a heroin overdose. The couple's daughter was placed in Geldof's custody with her half-sisters.

Posted by Scott Hamilton #Rockfile at 9:27 AM No comments: