Evil Dead: Can a remake be great? (video)

Remakes are everywhere, some are good, some are ok...most are terrible. Which brings us to a new remake that sounded like a really, really bad idea.  But... 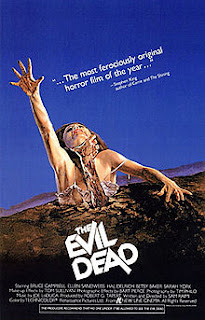 I remember watching the original Evil Dead (1983) on VHS and being a little freaked out by it.  What Sam Raimi, his cast and crew created was a truly original horror film...especially for it's time.  The gore, the deadites...the tree scene!! 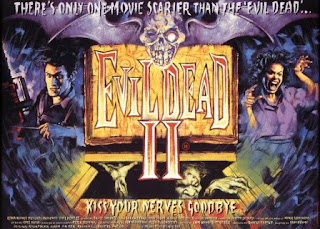 When Evil Dead 2 (1987) came along, it was basically a remake of the first with a bigger budget plus the addition of black comic elements.  And who can forget the brilliant, over-the-top, second portrayal of Ash by Bruce Campbell? 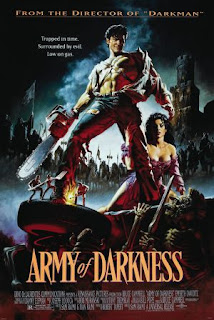 Army of Darkness (1992) was an actual sequel to Evil Dead 2, had a bigger budget but dropped most of the scariness to become an action/horror/comedy.  After its release, we heard rumors or another sequel or maybe even a remake of the first.


Fast-forward twenty years, Sam Raimi and Bruce Campbell are producing the remake and promise it is NOT a horror comedy.

“This is for the fans,” Campbell said. “We’re not some random cigar-chomping producer looking for a horror movie to remake. This is our baby.” 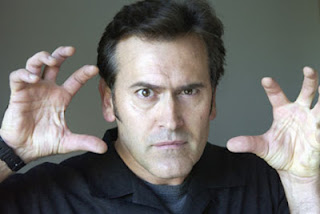 “It’s going to be a horror extravaganza,” he says. “Not in terms of size, but in terms of the intensity of the horror you will experience. This movie is going to blow the fricking doors off. It’s just five new actors and a nasty book they should have left alone."

As much as I thought a new Evil Dead would suck... this trailer seems to prove otherwise. It is NSFW and very gory...you have been warned.


I would love to hear your thoughts on the trailer.  Here's hoping Evil Dead rocks when it hits screens next April!! 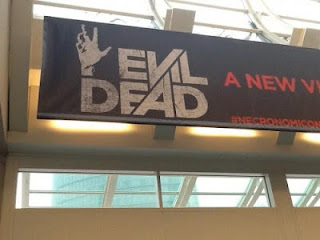 
And this is my BOOMSTICK!


Posted by Scott Hamilton #Rockfile at 3:09 PM No comments: