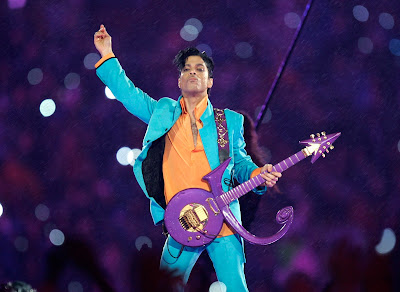 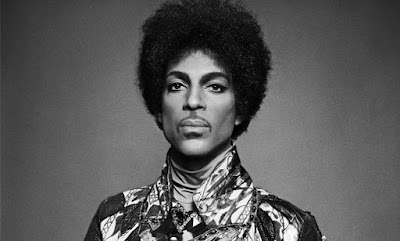 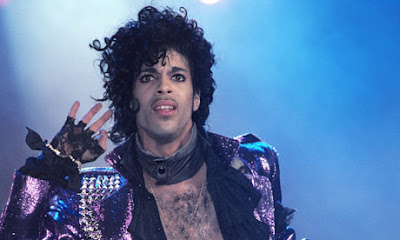 After releasing the albums Around the World in a Day (1985) and Parade (1986), The Revolution disbanded and Prince released the critically acclaimed double album Sign "O" the Times (1987) as a solo artist. He released three more solo albums before debuting The New Power Generation band in 1991. After changing his stage name to an unpronounceable symbol, also known as the "Love Symbol", in 1993, he began releasing new albums at a faster pace to remove himself from contractual obligations to Warner Bros; he released five records between 1994 and 1996 before signing with Arista Records in 1998. In 2000, he began referring to himself as "Prince" once again. He has released fourteen albums since then, including his latest, Art Official Age, released on September 30, 2014. 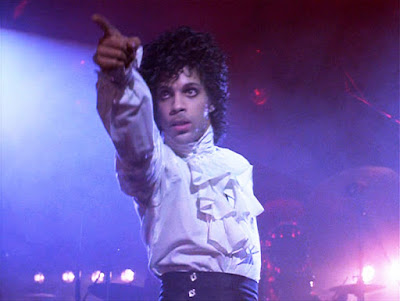 I would love to post more/better videos but it seems all the classics have been pulled. 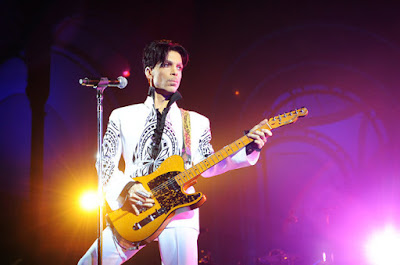 Posted by Scott Hamilton #Rockfile at 9:15 AM No comments: