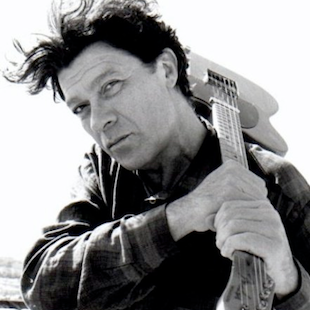 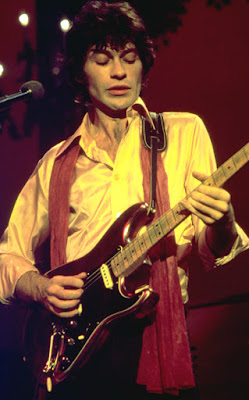 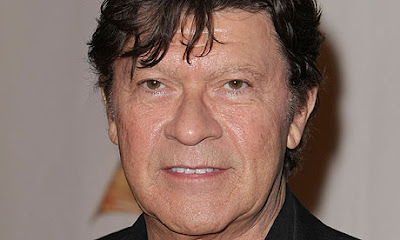 Posted by Scott Hamilton #Rockfile at 9:14 AM