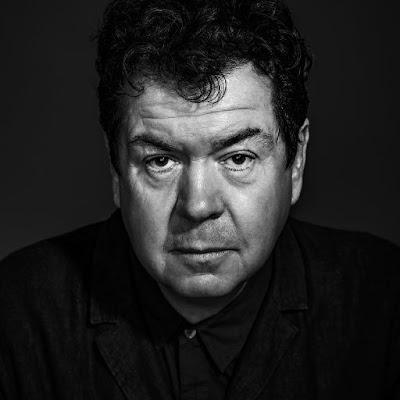 #loltolhurst #thecure #rockfile
Laurence Andrew "Lol" Tolhurst (born 3 February 1959) is a founding member and the former drummer and keyboardist of British band The Cure. He left The Cure in 1989 and was later involved in the band Presence and his current project Levinhurst. In 2011, he was temporarily reunited with The Cure for a number of shows playing the band's earlier work.

Tolhurst was born in Horley, Surrey, England, the fifth of six children of William and Daphne Tolhurst; he has three brothers (Roger, Nigel, and John) and two sisters (Jane and Barbara). Tolhurst was five years old when he first met Robert Smith at St. Francis Primary and Junior Schools, and thus began a friendship that culminated in the formation of The Cure. 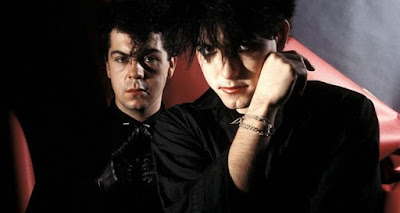 Tolhurst is one of the co-founders of The Cure, and as a drummer he helped write and record the albums Three Imaginary Boys, Boys Don't Cry, Seventeen Seconds, Faith and Pornography. After the Pornography tour in 1982 Tolhurst assumed keyboard duties. In late 1988, with the recording of The Cure's eighth studio album Disintegration, some tensions surfaced, when Tolhurst was battling with alcohol and drugs. During the mix of Disintegration, he was fired from the band, and despite getting credit for 'Other Instrument', the other members of The Cure have said that Tolhurst never performed on the album.

Posted by Scott Hamilton #Rockfile at 9:40 AM No comments: #davedavies #thekinks #rockfile
David Russell Gordon "Dave" Davies (born 3 February 1947) is an English rock musician best known for his role as lead guitarist and vocalist for the English rock band The Kinks. In 2003, Davies was ranked 88th in Rolling Stone magazine's list of the "100 Greatest Guitarists of All Time". 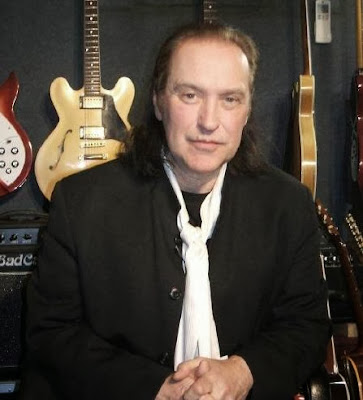 Davies was responsible for the signature distorted power chord sound on The Kinks' first hit, "You Really Got Me". He achieved the sound by slitting the speaker cone on his Elpico amplifier, which he then ran through a larger Vox as a "pre-amp". This sound was one of the first mainstream appearances of guitar distortion, which was to have a major influence on many later musicians, especially in heavy metal and punk rock. 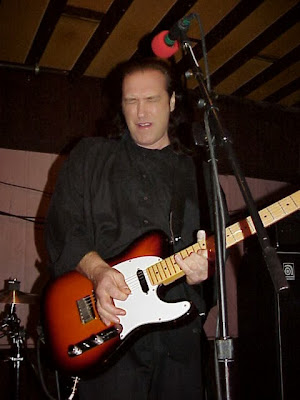 Posted by Scott Hamilton #Rockfile at 9:25 AM No comments: