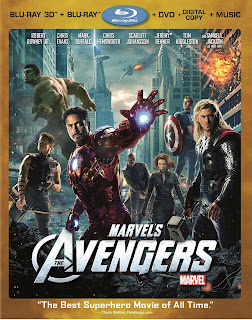 The Avengers
This fun flick translates very well to home theater. Super picture and sound plus, plenty of extras.  An excellent release.

The Muppets
Missed it in theaters because I did not think if could re-capture the old magic.  I was wrong.  A true love letter to The Muppets and the fans.

The Cabin In The Woods
A movie that rewards multiple viewings. great picture and sound, nice extras.

John Carter 3D
An interesting tale that does justice to the source material. Excellent video and surround, lots of extras.

Prometheus 3D Collectors Edition
With a few large lapses in logic, this mostly intelligent sci-fi epic gets better with multiple viewings. This edition has a 3.5 hour, slickly produced, documentary plus the usual assortment of extras.  If the movie had been better, this would be the Blu-ray of the year.

Ted
My favorite comedy of the year gets a very solid Blu-ray release.

A Very Harold & Kumar Christmas 3D
Better than the second one with great 3D effects. Extras are a little light.

21 Jump Street
The surprise comedy of the year, who knew it would be this funny? 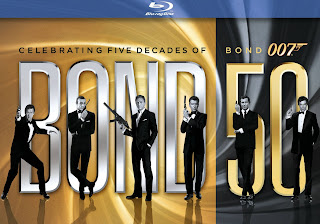 Bond 50
All 22 movies in one box for a decent price...with room for Skyfall.  Tons of extras.  A perfect set.

Indiana Jones: The Complete Adventures
One of the most sought-after film collections hit Blu-ray with impressive results.

Jaws
The restoration does wonders; aside from the clothes, hair and cars, the movie looks brand new.

Lawrence Of Arabia
One of the greatest films of all time was released in an epic boxset full of extras.

Monty Python And The Holy Grail
It will never be the prettiest picture due to it's low budget nature, but it sure looks better than ever. Plus, a digital copy to take the laughs anywhere! 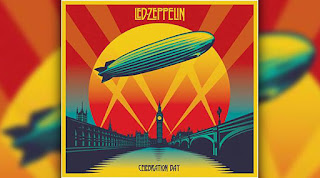 Steven Wilson - Get All You Deserve
The Porcupine Tree frontman's solo debut live release perfectly captures the elements of his solo tour.

Alter Bridge - Live At Wembley
A big step up fromtheir first Blu-ray release. A must own.

Metallica - Quebec Magnetic
On par with their previous Blu-ray releases with even better audio.

Iron Maiden - En Vivo!
Another solid HD release from Maiden. Up The Irons. 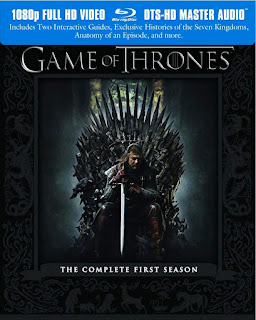 
Guilty Pleasures nice to have in HD 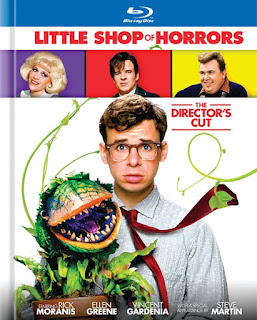 Little Shop Of Horrors (Director's Cut with Restored Alternate Ending)
One of my favorite musicals finally gets restored to it's original vision.

The Raid: Redemption
You want action, look no further.

Frequency
This thriller across time holds up remarkably well.

Goon
More heart than most comedies.

They Live
A John Carpenter classic gets a nice release.

Fallen
A haunting gem with Denzel Washington and a great cast.

Altered States
The trippy visuals hold up in HD.

Posted by Scott Hamilton #Rockfile at 12:14 PM No comments: