Those who crave money and power above all else are a**holes, that has always been my opinion.  Working in the media for 28 years, I have never met a politician that I trusted any farther than I could throw him or her.  The false outrage over a politician who is caught in a lie is also bull; lying comes with the job of trying to please everyone, all the time... just to get into an office where they will disregard all they said during the campaign and focus on collecting money from various sources/groups and staying in office. 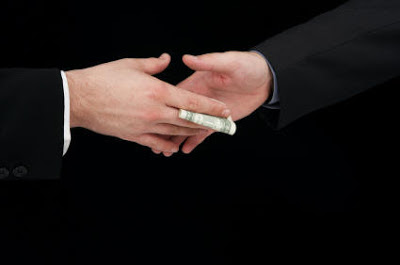 Being one of the most brutal election seasons I have witnessed, I worry about what my Facebook feed will look like two days after the election.  Hopefully, friends will realize how little a change in our President affects this country.  It doesn't.  The "talking head" at the top of our government is still a slave to big business interest groups and has his hands tied by Congress.  The Senate and the House of Representatives are the real problems. If you want governmental change, start with the Congress, and you will have to go no further.

Instead of telling me how bad the other guy is, how about promoting what your candidate can do for the country.  Be positive or keep quiet, hate gets us nowhere. The next time "your candidate" looks into the camera and says "I can do this or that"...remember their job is supposed to be about "We The People".

"We the People of the United States, in Order to form a more perfect Union, establish Justice, insure domestic Tranquility, provide for the common defense, promote the general Welfare, and secure the Blessings of Liberty to ourselves and our Posterity, do ordain and establish this Constitution for the United States of America."

Is this really what these politicians want?  Or is it about money and power? 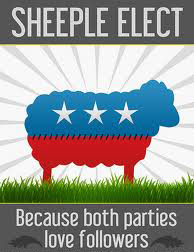 All that being said, do your own research and vote.  At least you will have a voice in the election and the right to bitch, or celebrate, after.  If you don't vote, you are also part of the problem. Apathy kills. This is no longer a two party system of Democrats and Republicans, more like the informed and the sheeple. Those who do their own research versus those who "drink the Kool-ade" and actually believe what a politician says to be truth. Which are you? 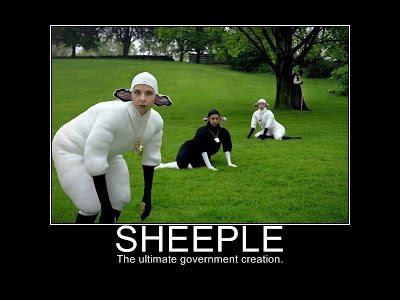 As my mother taught me, you should not speak of religion or politics in mixed company because those are the two subjects where most people cannot put aside their own beliefs long enough to have an intelligent conversation. All this intolerant, asinine political banter makes me ill and I am tired of wasting my time on it.  After this, I will go back to posting about rock bands, movies, games and books. I guess, to me, creativity and art matter.  Lies and corruption do not.

Speaking of creative, I love this:


Joss for president!
He does his own dishes, even after directing The Avengers!

(The Avengers has set or tied numerous box office records, including the biggest opening weekend in North America and the fastest film to gross $1 billion. The Avengers grossed $1.51 billion worldwide, and is the third highest-grossing film of all time. The film was released on Blu-ray Disc and DVD on September 25, 2012. A sequel to be written and directed by Whedon is scheduled for release on May 1, 2015.) 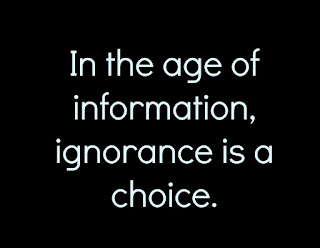 
Posted by Scott Hamilton #Rockfile at 10:50 AM No comments: