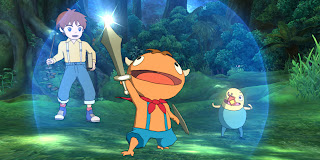 I promised an update, sorry it took so long. Now 70 hours in and still not done with everything. I love this game! It is refreshing to play a game whose hero is out only to help people and, in the end, save two worlds. 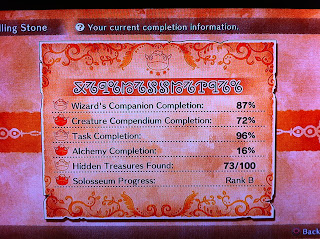 As much as I enjoy Japanese Role Playing Games (JRPGs), a lot of times I hit a "wall", not able to go further in the game until I go "back out into the world" and "grind" (level up).  And if the game's battle system is more frustrating than fun, I tend to give up. 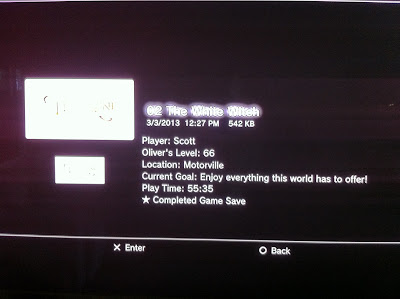 Fortunately, Ni No Kuni is a blast to play.  There were the usual RPG frustrations of not always knowing exactly what to do to trigger the next event, but they were very infrequent.  Once you get past a certain part in the story, travel becomes much easier and the whole world opens up to you.

I finished the game's main storyline in 55 hours, which opened up even more things to do.  If you do not finish the game, you will not see some of the best parts. 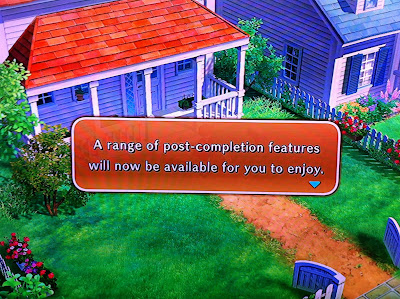 Every gamer owes it to his or herself to play this game but if you really hate JRPGs, Ni No Kuni will probably not change your mind. Everyone else who owns a PS3 should grab this game and dive in!

More after I fully complete the game...

Posted by Scott Hamilton #Rockfile at 2:27 PM No comments: Links to this post 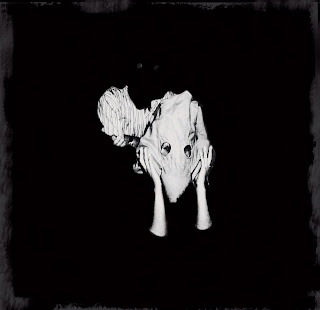 wow, this was an unexpected surprise today:
the powerful new video from Sigur Rós


from the band:
introducing our new video brennisteinn, directed by andrew huang. from the forthcoming nine-track album kveikur, our first as a trio. http://sigur-ros.co.uk/kveikur 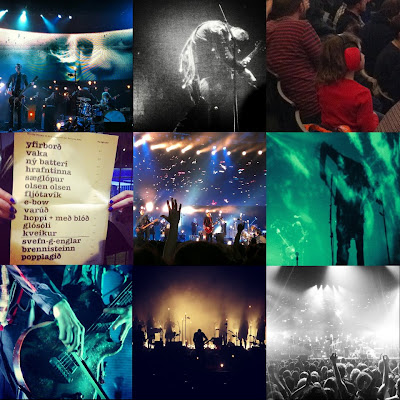 from wikipedia:
Sigur Rós (Icelandic pronunciation: [ˈsɪːɣʏr ˈroːus]) are an Icelandic ambient/post-rock band from Reykjavík, who have been active since 1994. Known for their ethereal sound, frontman Jónsi Birgisson's falsetto vocals, and the use of bowed guitar, the band's music is also noticeable for its incorporation of classical and minimalist aesthetic elements. The band is named after Jónsi's sister Sigurrós Elin.

Posted by Scott Hamilton #Rockfile at 12:58 PM No comments: Links to this post

Paying tribute can be fun! (video) 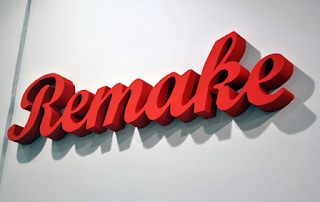 To be totally honest, I am not the biggest fan of "covers" or remakes.  In music, movies, etc, it is hard to improve on art. Every once in a while, something else interesting can be done but, most of the time the true creativity is in the original inspiration.

Two recently released cover albums have seasoned veterans paying tribute to some of their favorite tracks by having fun with them.  If you like hard rock, I can recommend Adrenaline Mob's Coverta and Anthrax's Anthems, both are available now.  Excellent production values and stellar playing gives a taste of the artists that inspired these bands. 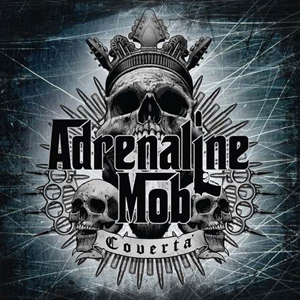 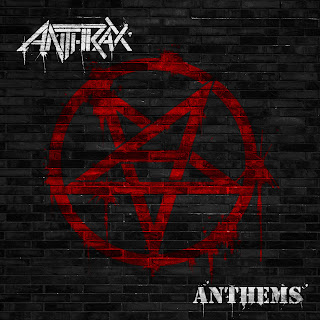 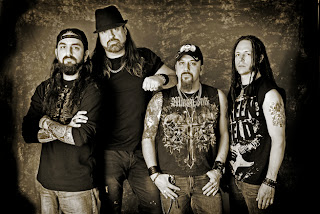 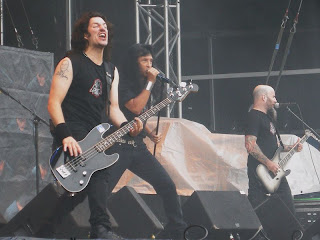 Anthrax is an American heavy metal band from New York City, New York, United States, formed in 1981. Founded by guitarists Scott Ian and Danny Lilker, the band has since released ten studio albums and 20 singles, and an EP featuring Public Enemy. The band was one of the most popular of the 1980s thrash metal scene. When thrash metal began to gain a major following in the mid-to-late 1980s, Anthrax were dubbed one of the "big four" of thrash metal alongside Metallica, Megadeth and Slayer. They were also one of the early thrash metal bands to sign to a major label (Island Records, in 1985). As of 2004, Anthrax sold over 2.5 million records in the U.S since the beginning of the SoundScan era and as of 2012, they have sold over 15 million records worldwide.

The band line-up has been changed numerous times; following the departure of drummer Dave Weiss and bassist Kenny Kushner, several musicians replaced both band members' roles, though Paul Kahn and Greg Walls were the first to do so. In addition to this aspect, there were multiple vocalists involved in Anthrax, with Neil Turbin, Joey Belladonna and John Bush being among the frontmen of the band. Scott Ian, however, has been in the band since its formation. Ian and Charlie Benante, who joined Anthrax in 1983, are the only constant members that appear on every album. Bassist Frank Bello has played on every album with exception of the band's debut. Classic singer Joey Belladonna has returned to the band and appears on Worship Music which is his first studio album with the band since 1990's Persistence of Time.

Posted by Scott Hamilton #Rockfile at 10:09 AM No comments: Links to this post