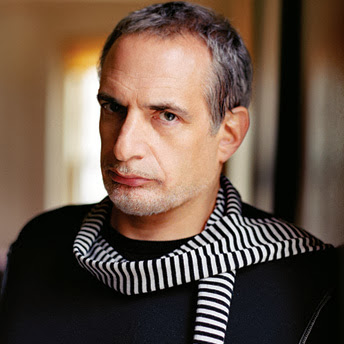 #donaldfagen #steelydan #rockfile
Donald Jay Fagen (born January 10, 1948) is an American musician and songwriter, best known as the co-founder (along with partner Walter Becker) and lead singer of the rock band Steely Dan.
Fagen is known for his use of jazz harmonies, elaborate arrangements and attention to detail. Following the initial breakup of Steely Dan in 1981, he launched a long-running, if sporadic, solo career in 1982, spawning four albums to date. The fourth album—Sunken Condos—was released on October 16, 2012. In 1993, Fagen and Becker reunited and have since toured and released more albums as Steely Dan. 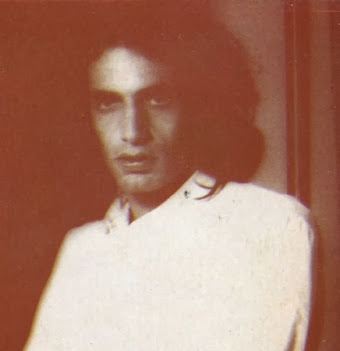 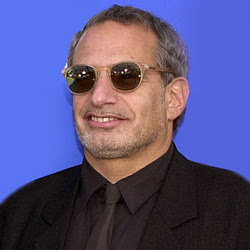 Posted by Scott Hamilton #Rockfile at 9:06 AM No comments: 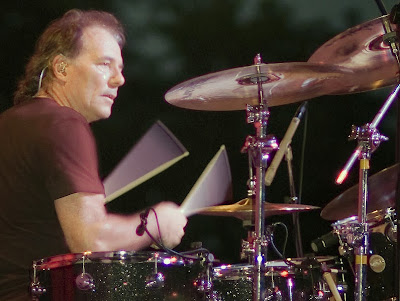 Dunbar turned down both Jimmy Page's offer to form Led Zeppelin and Robert Fripp's to start King Crimson from out of the ashes of Giles, Giles & Fripp; quit the original Jeff Beck Group lineup over Jeff's notorious career-casualness (Dunbar wanted to play nightly, not monthly); lost Hendrix's coin flip to Mitch Mitchell to be the Experience drummer (shame on you, Jimi) before being aggressively courted by Frank Zappa to play the most complex arrangements in rock 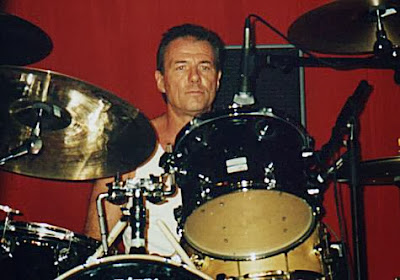 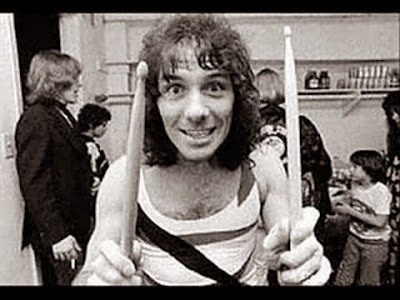 Posted by Scott Hamilton #Rockfile at 9:04 AM No comments: 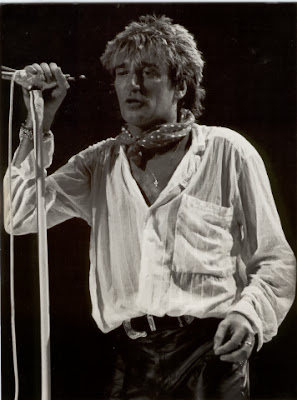 #rodstewart #faces #rockfile
Roderick David "Rod" Stewart, CBE (born 10 January 1945) is a British rock singer-songwriter of Scottish and English ancestry. He is one of the best selling music artists of all time, having sold over 100 million records worldwide.

In the UK, he has had six consecutive number one albums, and his tally of 62 hit singles include 31 that reached the top 10, six of which gained the number one position. He has had 16 top ten singles in the U.S, with four of these reaching number one on the Billboard Hot 100. 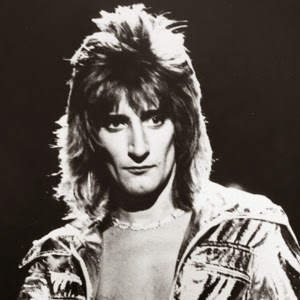 With his distinctive raspy singing voice, Stewart came to prominence in the late 1960s and early 1970s with The Jeff Beck Group and then with the Faces. He launched his solo career in 1969 with his debut album An Old Raincoat Won't Ever Let You Down (US: The Rod Stewart Album). His early albums were a fusion of rock, folk music, soul music and R&B. His aggressive blues work with The Jeff Beck Group and the Faces influenced heavy metal genres. From the late 1970s through the 1990s, Stewart's music often took on a New Wave or soft rock/MOR quality, and in the early 2000s he released a series of successful albums interpreting the Great American Songbook. 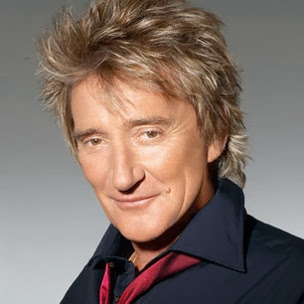 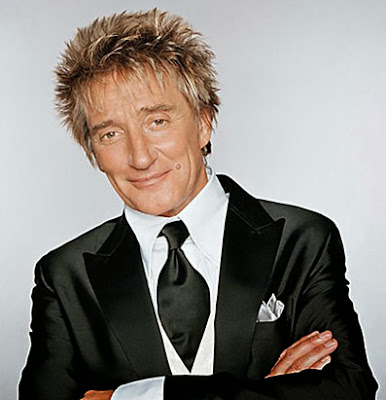 Posted by Scott Hamilton #Rockfile at 9:02 AM No comments: