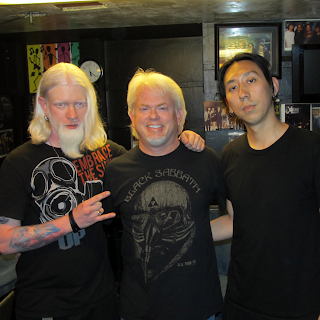 Thanks to my radio career, I hear just about every up and coming band long before they begin to impact the public.  A select few of those artists get added to my radio stations. Fewer get added to my personal listening collection. And even fewer inspire me enough to write a blog about them.  So, when I say GEMINI SYNDROME is a band you should check out, I want you to understand the full measure of this post.  The last time I posted a blog like this was last Oct for VANISHER.  http://rockfileonline.blogspot.com/2012/10/vanisher-i-love-this-band.html

Last weekend during conversations with various bands, big and small, I came upon the real reason why I stay in radio and rock radio specifically.  As great as it is to see an established artist put on a huge show, I get a real rush from seeing a young band giving their all to try and break though.  Their excitement and enthusiasm drives me to do what I do and share their music with others. 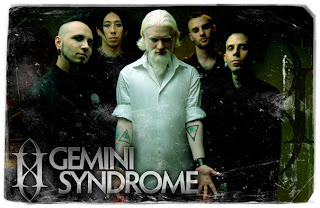 Which brings me to GEMINI SYNDROME. This Los Angeles based band has been touring the country for the last two years, perfecting their "game" and they are poised to release their debut album this Summer on Warner Bros Records.  The label wanted me to see the band live and asked if I wanted to interview them. For the reasons stated above, I said yes. Having heard only two songs, the single sent to the radio station and a video on YouTube, I headed to the show to see what they are about.

Although their music speaks for itself, in the interview the guys prove themselves to have more depth than most of their contemporaries. The 4-song sampler they are selling on tour is a powerful and infectious taste of what is to come on their debut.  Having witnessed them in a small club, opening for DEVICE, and on an outdoor stage at FORT ROCK two days later, the band has chops aplenty and a killer stage presence.  Both crowds were won over during the first couple of songs and by the end of their set, the fans reacted like they had known them for years. 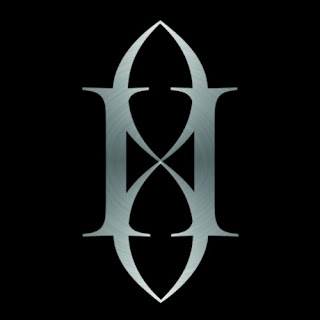 While the first tracks you will hear are on the HEAVY side, the band shows great melodic variety in the current group of songs they are performing on tour, most of which should be on the album.  If you like heavy riffs, aggressive attitude and intelligent, thought-provoking song-writing, keep your eyes and ears on GEMINI SYNDROME.

My interview with Aaron Nordstrom and Rich Juzwick:

Here are some pics that I took at the FORT ROCK Music Festival: 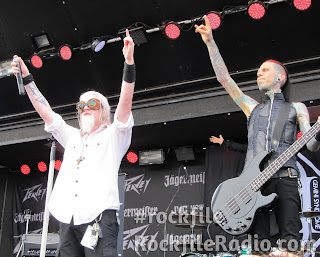 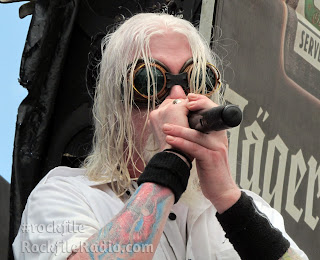 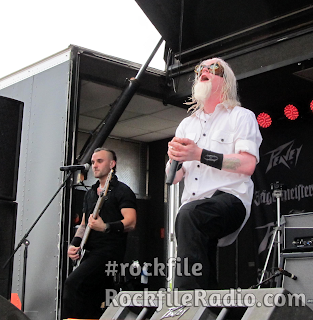 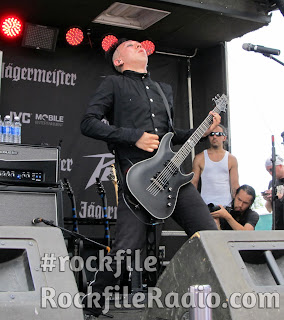 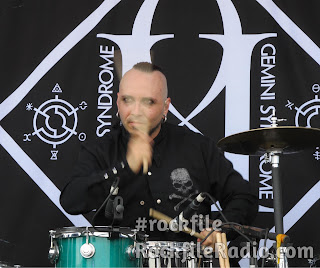 Here is a fan filmed video from Fort Rock: