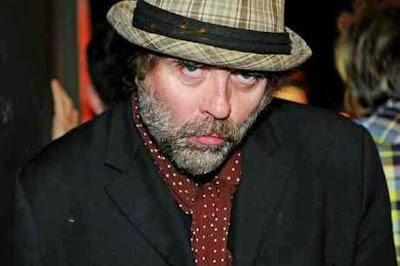 #ianmcnabb #theicicleworks #rockfile
Robert Ian McNabb (born 3 November 1960) is an English singer-songwriter and musician from Liverpool, England. He is known both for his work as leader and songwriter-in-chief of The Icicle Works in the 1980s, and his critically acclaimed solo career throughout from the early 1990s to date. He has also played with musicians as diverse as Ringo Starr, Crazy Horse, Mike Scott (of The Waterboys), and Danny Thompson of folk band Pentangle. 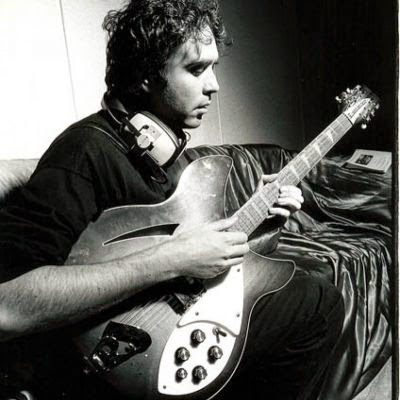 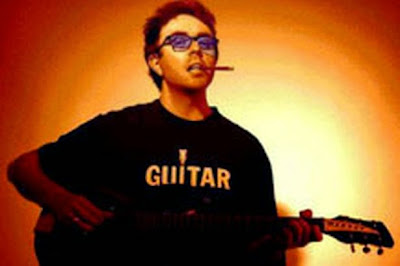 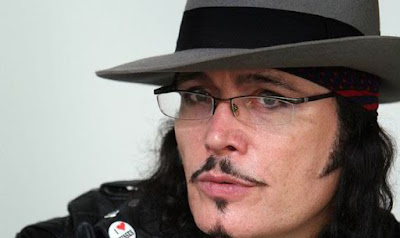 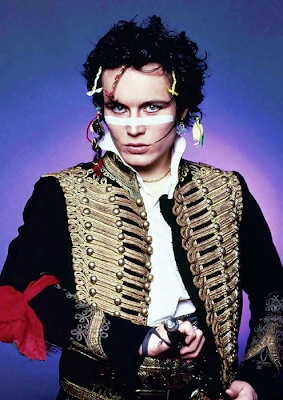 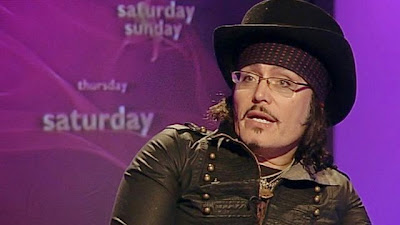 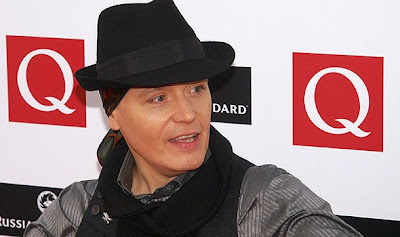 Posted by Scott Hamilton #Rockfile at 9:29 AM No comments: 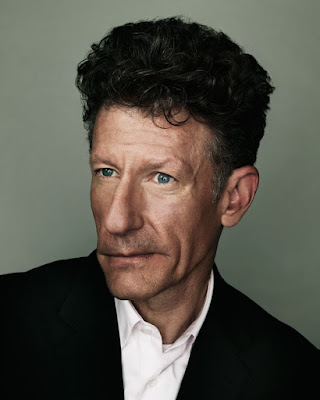 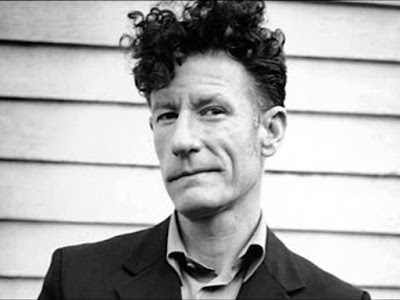 Posted by Scott Hamilton #Rockfile at 11:22 AM No comments: 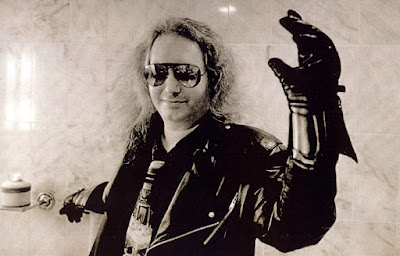 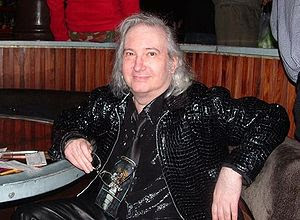 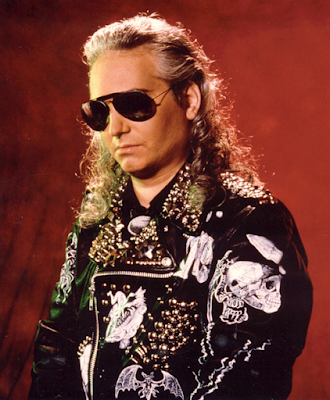 Posted by Scott Hamilton #Rockfile at 11:13 AM No comments: