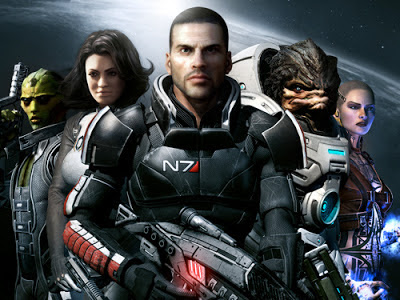 Really! I have never been more emotionally invested in any game series. The stories are top notch and the execution is very "cinematic". November 6th you can play the complete, epic story, with over 75 hours of content. This marks the first time Mass Effect 1 has been available for the PS3. 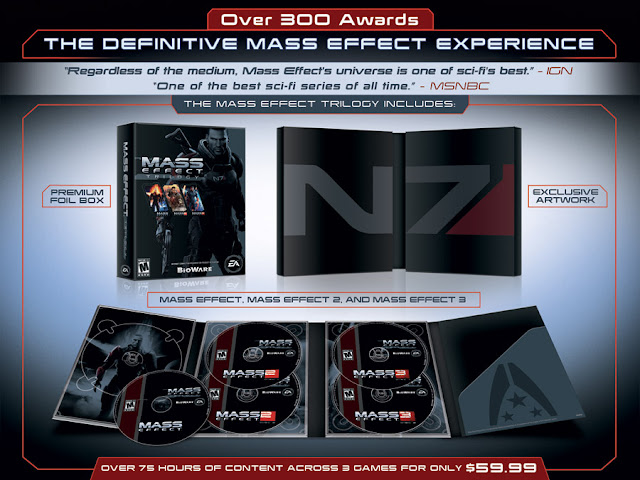 Posted by Scott Hamilton #Rockfile at 2:31 PM No comments: 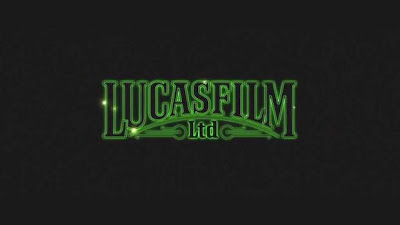 Like most people, the Disney acquisition of Lucasfilm (Star Wars/Indiana Jones) this week gave me a moment of pause. Unlike most people, I like both Star Wars and Star Trek. Each satisfies portions of my sci-fi entertainment needs. I appreciate what George Lucas and Gene Roddenberry created and I have received much enjoyment from both and their sometimes creative, sometimes crappy, offshoots.  No one is perfect.  I overlook the flaws to enjoy the vision of the greater wholes. 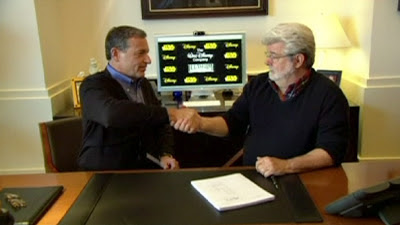 I am also not thrilled with a few giant corporate entities owning all of my favorite brands.  As someone who supports art and music on local levels, it is scary to think a few companies will control most of what we see and hear. But, if Star Wars had to get bought by any corporate giant, I am glad it was Disney.  Let's look at recent history:

It seems Disney has a history of picking the right "fan boys" (and girls) for the jobs of continuing these huge brands.  Disney now owns Lucasfilm. George Lucas stays on as creative consultant and his partner, producer Kathleen Kennedy becomes the President and Brand Manager. Disney is also leaving ILM to continue as it is.


Although we have no choice but to wait and see, I am kind of looking forward to what this merger brings.  Whatever comes in the future, we still have the originals... in slightly altered and updated forms. (-']

Posted by Scott Hamilton #Rockfile at 11:13 AM No comments: