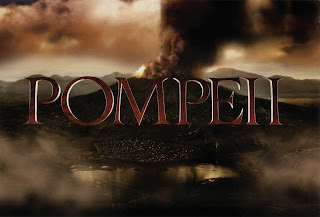 #stevenwilson #rockfile #pompeiimovie
I know Steven Wilson is a huge movie buff but I doubt if he had anything to do with his song being used in the trailer for the upcoming Paul W.S. Anderson epic. (Anderson has directed some of my guilty pleasures like Event Horizon, Soldier, Aliens Vs Predator, Death Race, Mortal Kombat and most of the Resident Evil movies.) 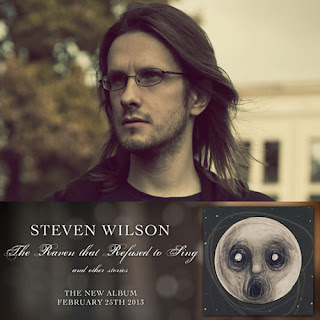 If you haven't already picked up the Porcupine Tree front-man's latest, The Raven That Refuse To Sing (And Other Stories), you should, it's one of the best albums of the year! The song fits this trailer perfectly!

Plot: The film follows an enslaved Celtic gladiator who falls in love with a noblewoman on the eve of a massive volcanic eruption that destroys Pompeii, an event that also brings him face-to-face with the man who slaughtered his family years earlier.

Posted by Scott Hamilton #Rockfile at 11:30 AM No comments: