My personal opinion, for what it is worth:
If you do a bonehead thing and die, it's your fault and no one should pay for it.

In this case, it is well known that you don't jump on a concert stage while the band is playing.
If you do, you will be forcibly ejected...or worse, you could be hurt or killed.
Check the last concert ticket you bought.

Kudos to Randy for having the courage to face what could be coming.
From the evidence I have seen, this is bullsh*t!

What are your thoughts?

Lamb of God vocalist Randy Blythe has been out of Czech prison since Aug. 2. Although back home here in the United States and free to tour nationally, the next step of Blythe’s criminal proceedings has been put into effect. The State Attorney’s Office in Prague officially indicted Blythe on manslaughter charges on Friday, Nov. 30, which means that Blythe will likely stand trial in the near future.
According to Czech news source Novinky.cz, the District Court now has three months to either set a trial date or to delay the hearing in lieu of further investigation. If convicted of manslaughter as a result of his future trial, Randy Blythe could face 5-10 years in prison.
Blythe has publicly stated that he will not hide out in the United States if summoned for a trial in the Czech Republic, despite the potentially horrific outcome.

“I feel ethically responsible to go back there and face this charge,” declared Blythe in a recent interview with WTVR in his hometown of Richmond, V. “[The victim's] family right now is in a lot of pain, and they deserve some answers. To lose a child is the worst possible thing a human can go through. I want my name cleared. I have to go around the world and tour, you know? That’s what I do. I’m not going to hide here. I’m an innocent man. I’m going to go to court and see what happens.”

The controversial arrest of Randy Blythe stems from an incident in which a man died nearly a month after he sustained a head injury following an apparent stage fall while attending a Lamb of God concert in the Czech Republic in 2010. Video of the incident has been posted online, although there have been questions as to whether or not the man shown in the footage is in fact the deceased fan. Blythe spent five weeks in a Czech prison over the summer as several legal proceedings delayed his release on bail. 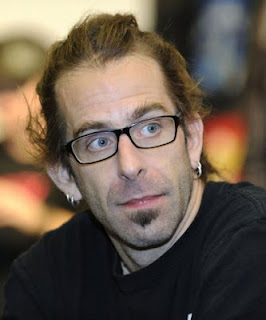 Posted by Scott Hamilton #Rockfile at 4:15 PM No comments:

A new edition of my show PROGRESS is coming up at 7pm eastern today on #RockfileRadio ICE
(and Wednesday night at 10pm eastern)
with tracks from The Third Ending, Periphery, Kaipa, Steven Wilson,
Flying Colors, Katatonia and others. 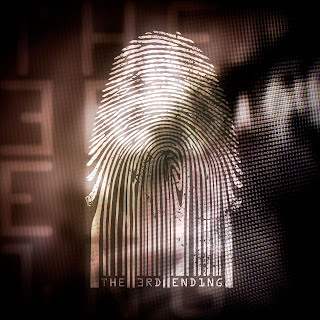 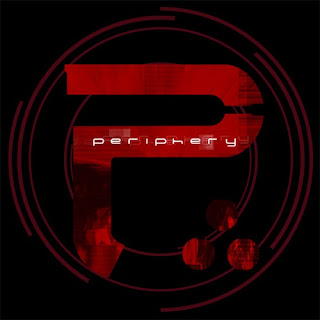 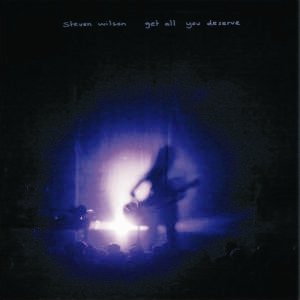 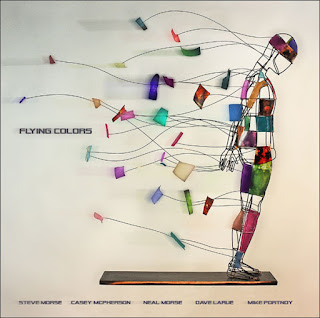 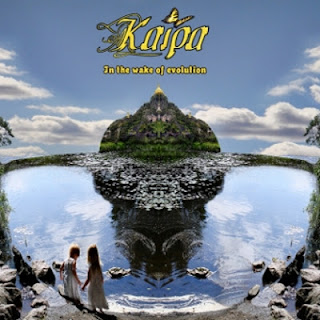 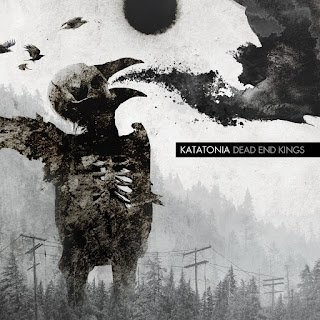 Look out for my end of the year "best of..." list coming soon!


Posted by Scott Hamilton #Rockfile at 3:12 PM No comments: