Times change. Or do they? (video) 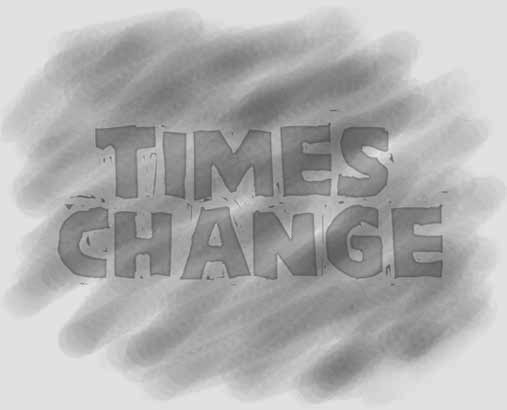 #rockfile #whatsonmymind #yojimbo #toshiromifune
You have heard it now and probably from people all your life, "Things are changing for the worse..." "Things are not the way they were..." "Things were better back..." 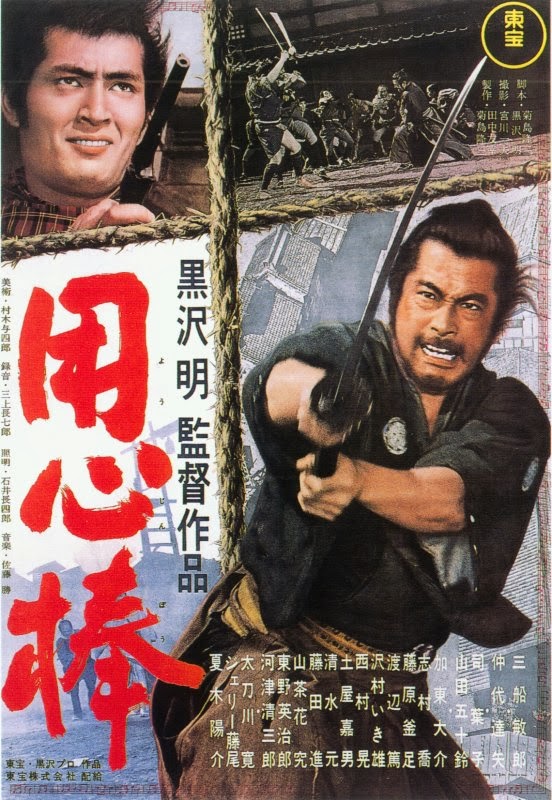 The other night I was watching Yojimbo, a Japanese movie by Akira Kurosawa relased in 1961. The story of a 19th century wandering samurai (ronin) opens as our hero happens upon an argument between a boy and his parents. The parents want him to stay home, stay out of trouble and become a farmer like his father. The boy says he wants nice clothes, a nice place to live and he would rather have it all now and die young then sit at home until old age. The father responds: kids these days, all they want is the fast way of doing things rather than hard work.

I am paraphrasing but you get the point.

Does this sound at all familiar? You can believe all the media tries to sell you about your life. Or you can choose to realize, people are people and things really haven't changed as far as the basics go. We may have greater technology but we still deal with the same problems we always have. Kids grow up quicker than we wish and someone will always try to tell us/them the grass is greener on the other side. And it rarely is.

The movie also deals with small town politics, corruption from those in power, etc...all the stuff we are still dealing with today. The more things change, the more they stay the same.

And the real truth, things were not better in the past. We are smarter and much better off than we have ever been. We cure diseases, we continue to learn more about the universe we live in and our place in it. It is a freaking exciting time to be alive!

You may have seen one of the remakes: A Fistful Of Dollars, Last Man Standing or The Warrior And The Sorceress. but they all stray (more or less) from some of the points Kurosawa was trying to make.


And no one can touch Toshio Mifune! 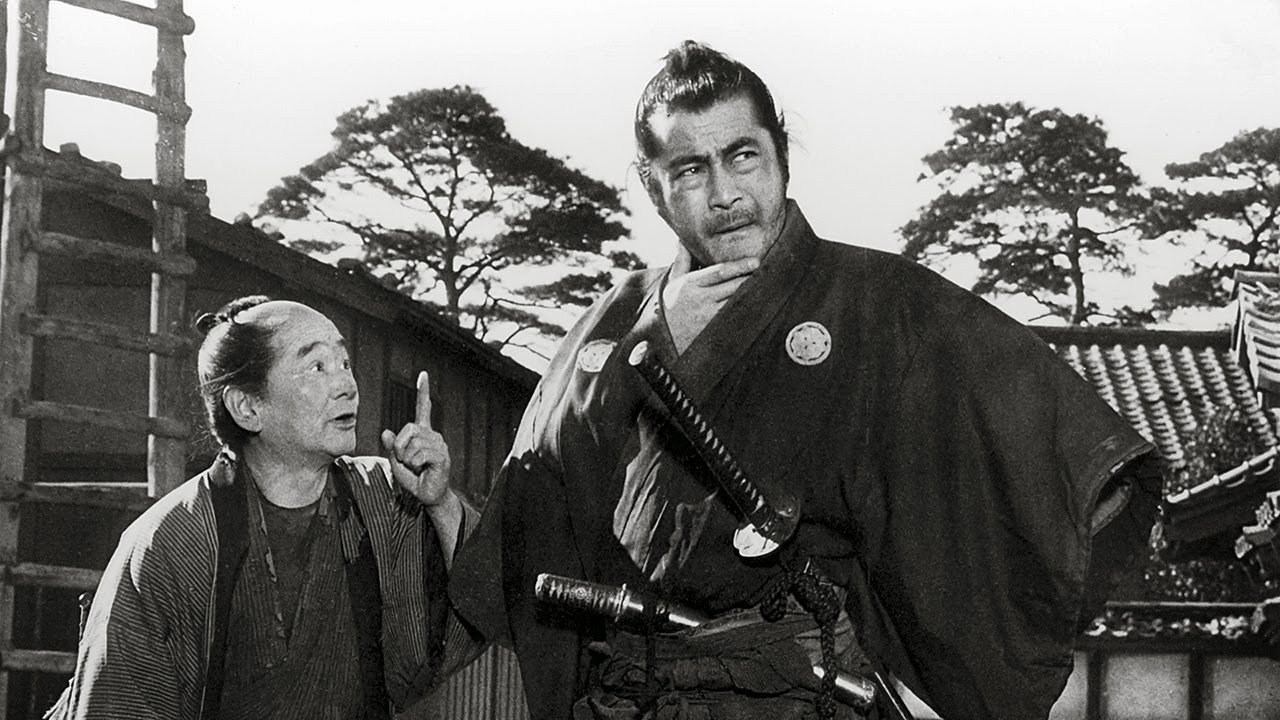 
Posted by Scott Hamilton #Rockfile at 5:32 PM No comments: Links to this post