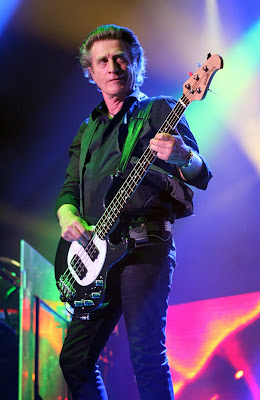 #rossvalory #journey #rockfile
Ross Lamont Valory (born February 2, 1949 in San Francisco) is an American musician and the band Journey's noted bass player. He and Neal Schon are the only original members of the band still performing with the group. Aside from his termination from the group during the Raised on Radio album sessions and subsequent tour in 1986, Valory has played on all of Journey's albums. For Raised on Radio, he was replaced on bass in the studio by Bob Glaub on three songs, while the remaining songs were played by future American Idol judge Randy Jackson, who also played on the subsequent tour.

He also plays keyboards and guitar.

Valory also played for The Vu, The Storm, Frumious Bandersnatch and the Steve Miller Band. 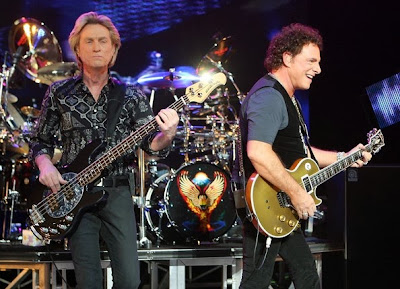 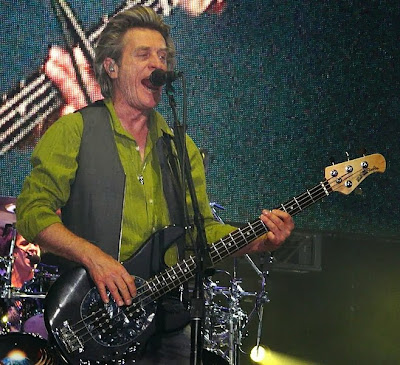