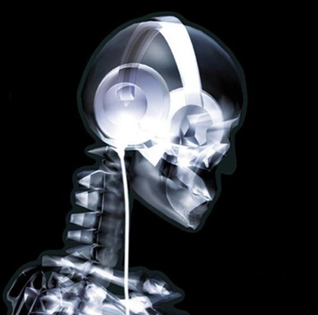 I have always lived for new music.  Yes, I still pull out my favorite classics from time to time but a steady diet of new tunes keeps me happy. Of the albums I have had a chance to spend some time with during the first half of 2013, these are the ones I have listened to most: 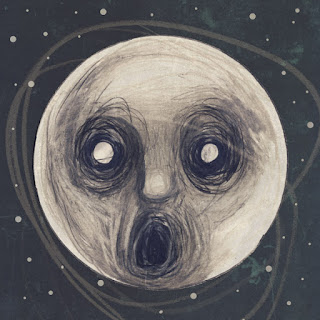 Steven Wilson - The Raven That Refused To Sing (And Other Stories)
The Porcupine Tree leader's third solo album is his best solo work. period. Beautiful and strange, just like some of my all-time favorites. 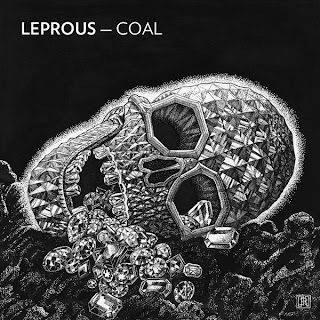 Leprous - Coal
These technical musical pranksters seem to top themselves with each release, this is truly a masterwork. Dive in! 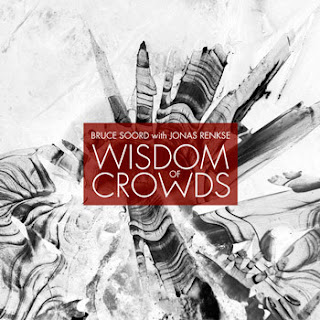 Bruce Soord with Jonas Renkse - Wisdom Of Crowds
Not what you expect from the meeting of The Pineapple Thief and Katatonia but what a seductive listen! Mesmerizing. 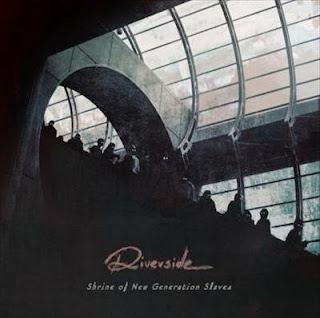 Riverside - Shrine Of New Generation Slaves
Riverside continues to refine and expand their sound and songwriting, with truly enjoyable results. A solid listen from beginning to end. 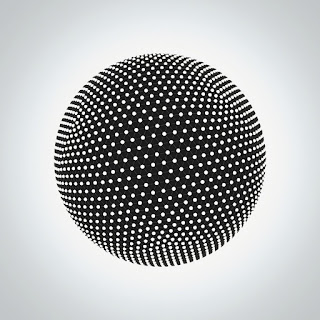 TesseracT - Altered State
Hopefully this singer (Ashe O’Hara) can stick around because Altered State is their most cohesive work yet. 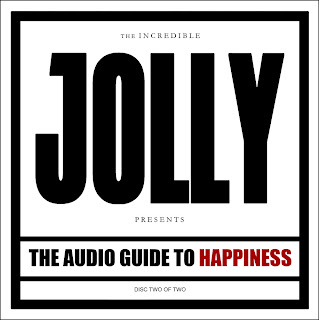 Jolly - The Audio Guide To Happiness Part 2
It took a while for part 2 but it was really worth the wait! 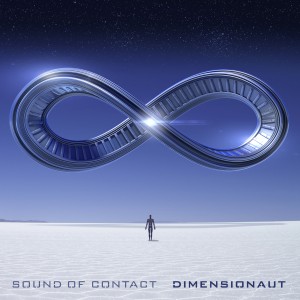 Sound Of Contact - Dimensionaut
A new "supergroup" and a great listen that gets better the deeper you get into it. 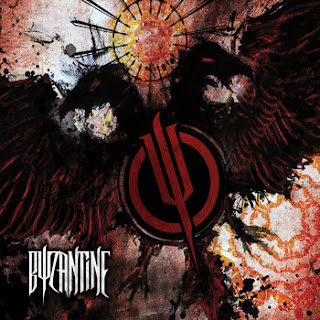 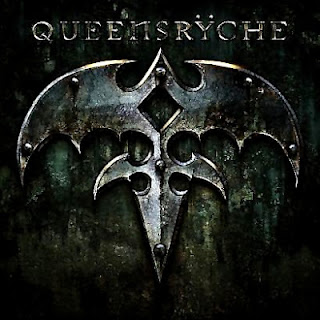 Queensryche - Queensryche
This sounds like the Queensryche that I have been missing.  And while I still miss Geoff, Todd is doing a fine job. 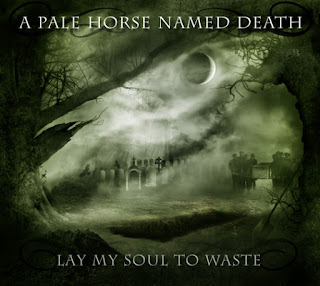 A Pale Horse Named Death - Lay My Soul To Waste
If Type O Negative and Alice In Chains had a child, this would be it.


Also on my list are these, I just ran out of time/space.

Gemini Syndrome - ?
Based on the four songs I have and seeing them live twice, I am anxiously awaiting the September release of their debut album.

There are still several high profile albums I have not listened to all the way through, including Black Sabbath, Alice In Chains, Pop Evil and a few others. Also, I am really digging the sound of new tracks from The Winery Dogs and Fight Or Flight but the albums are not out yet. Look for updates soon and a big wrap up at year's end.

These are my personal favorites, your mileage may vary.